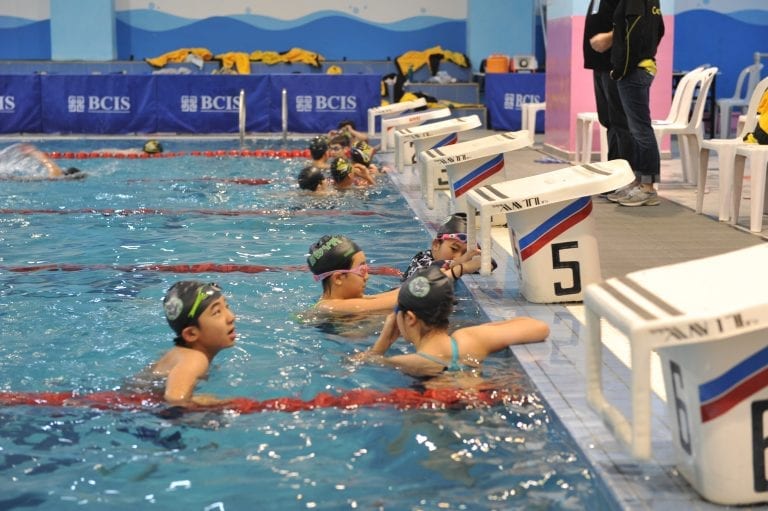 After three months packed with practices, friendly and official games, as well as tournaments, the second sporting season of the school year 2018/19 finished on Saturday, January 19th.

This season, BWYA’s high school athletes participated in U19 basketball ISAC (International Schools Sports Association) leagues for boys and girls. The boys’ team won 6th place in the First Division, while the girls won 5th place. Our middle school volleyball teams were also testing their skills throughout the ISAC league and for their efforts, were crowned with the 4th place trophy for the girls, and 3rd place and a sportsmanship trophy for the boys.

We are very proud of our students’ hard work and achievements, but there is no time to rest, the tryouts for the Third Season will start on Monday! Go Wolves! 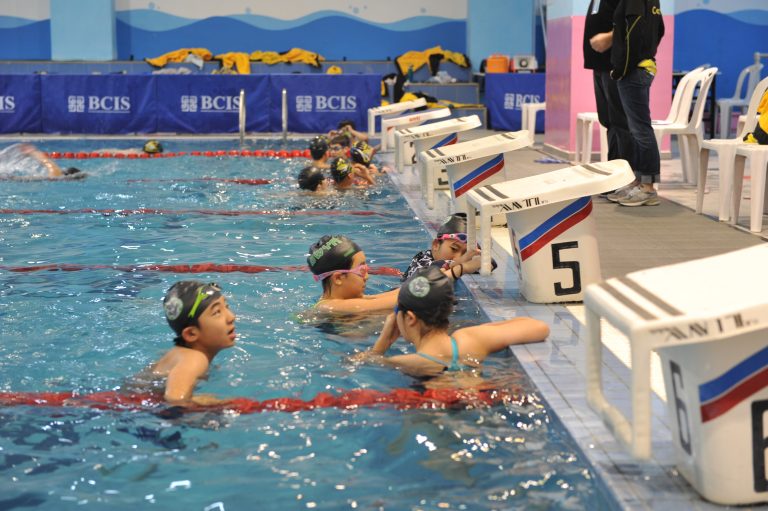