As the wintery weather comes to Beijing, the BWYA Wolves-spirit is anything but cold. With some exciting results from recent tournaments and matches, our wolves continue to prove themselves a force to be reckoned with! 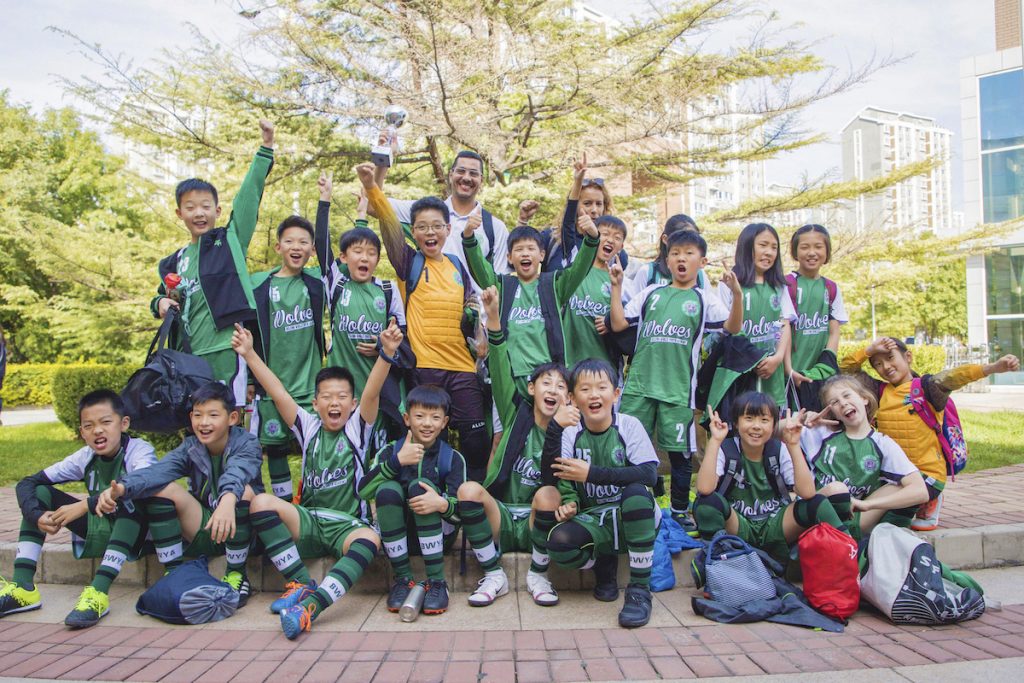 Additionally, in the primary school cross-country competition, our LPC boys took first place, with the LPC girls coming in third. The UPC girls placed fourth, with a number of top 8 runners coming from both campuses.

Our younger wolves also had a great time at recent football tournaments. At the ISAC tournament held across the 15-17th October, our U11 boys won first place, with the U10 girls and U9 boys both taking fourth places. Then one week later, our two U11 boys teams took 2nd and 4th places in another ISAC tournament, with the girls U11 team also competing bravely.

With the first season now come to a close, it’s been an excellent start to the sporting year. We wish our wolves the best of luck in all their future sporting exploits!