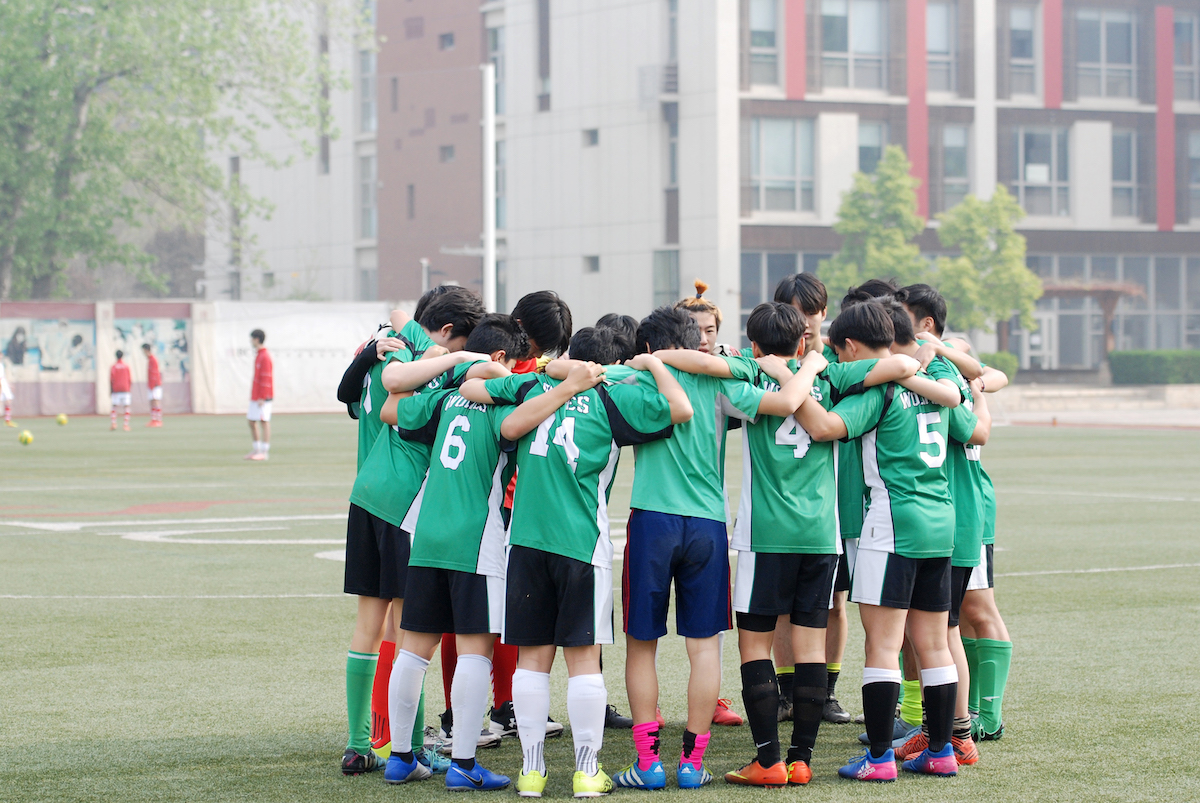 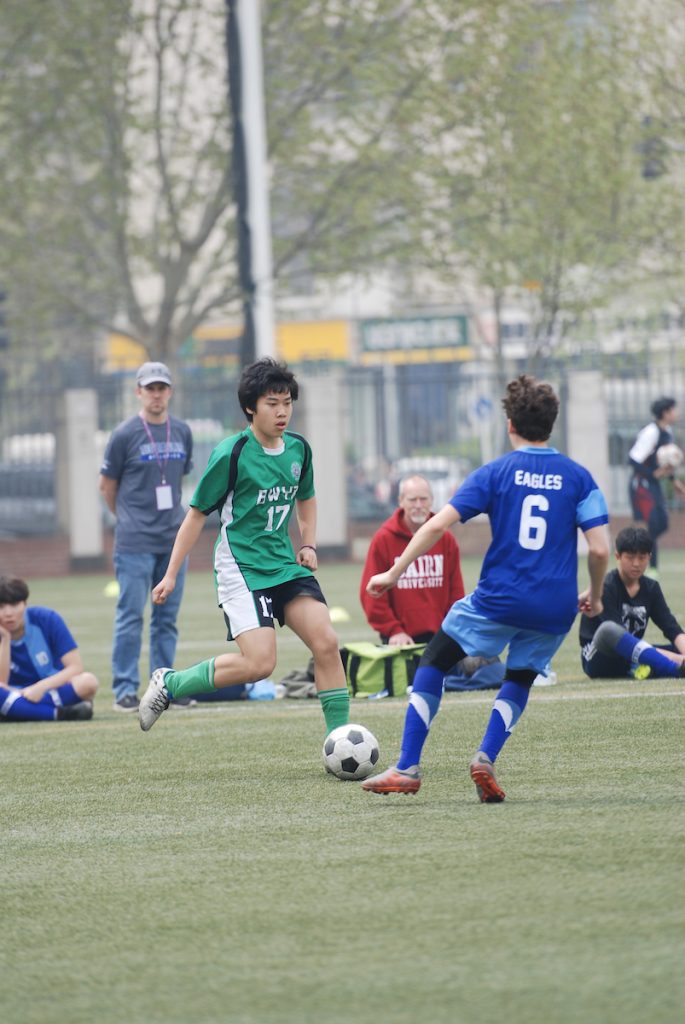 This weekend, both our boys and girls U19 football teams were out representing BWYA at the ISAC final tournaments. The girls played in Tianjin and proudly represented our community gaining new valuable experiences during the competition. The boys played at BCIS and won the first place trophy! Big thanks goes to coaches Mr. Sam Rajesh and Mr. David Kelly for their devoted work with our teams during the season. 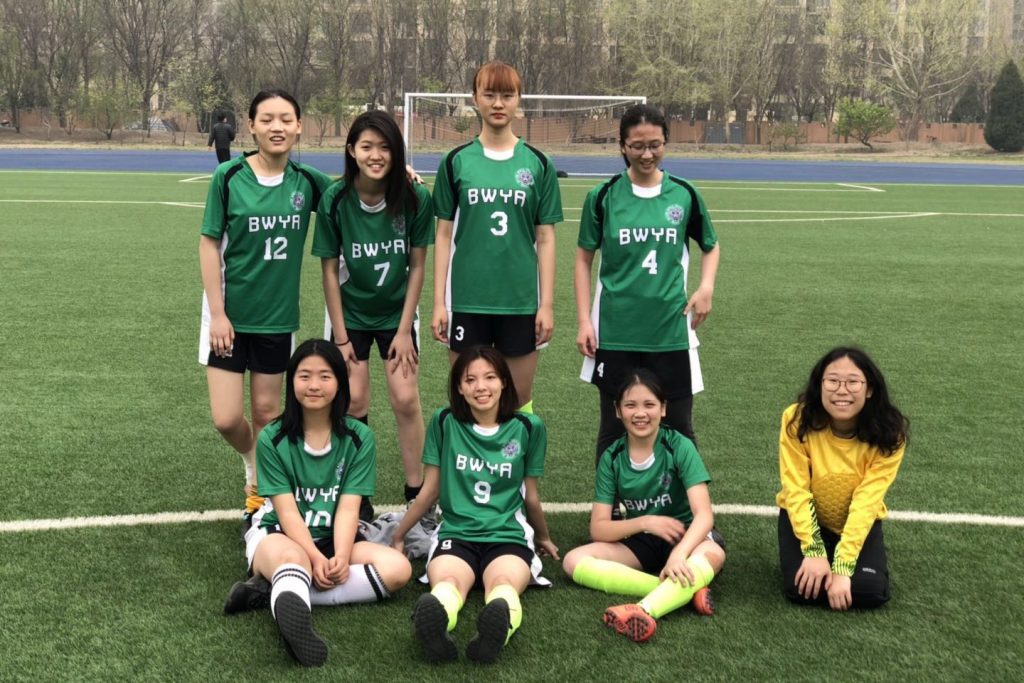 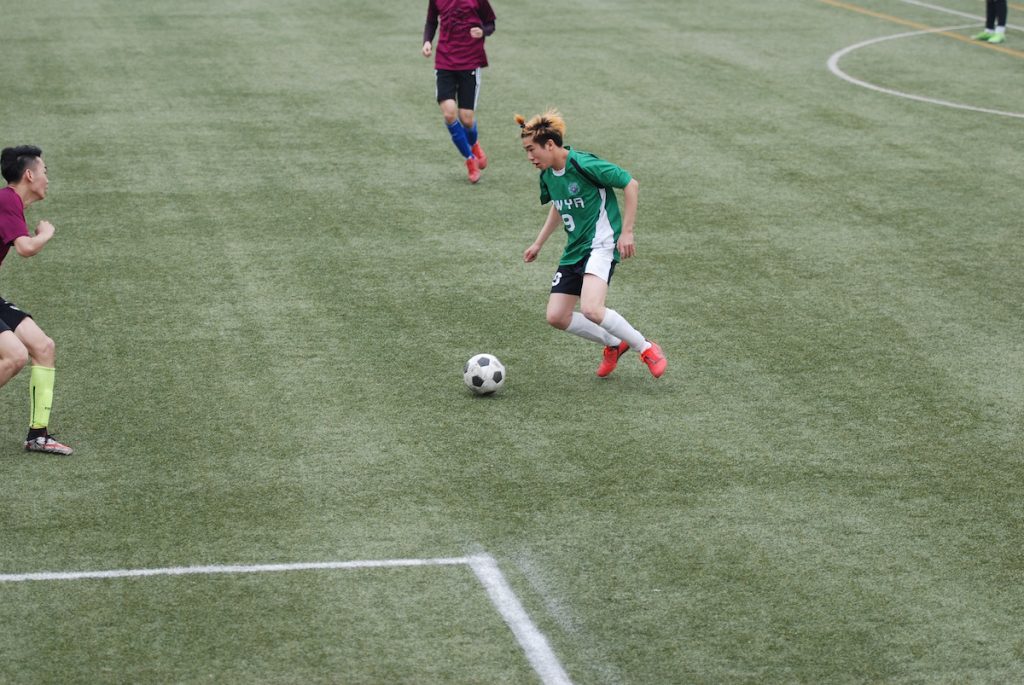 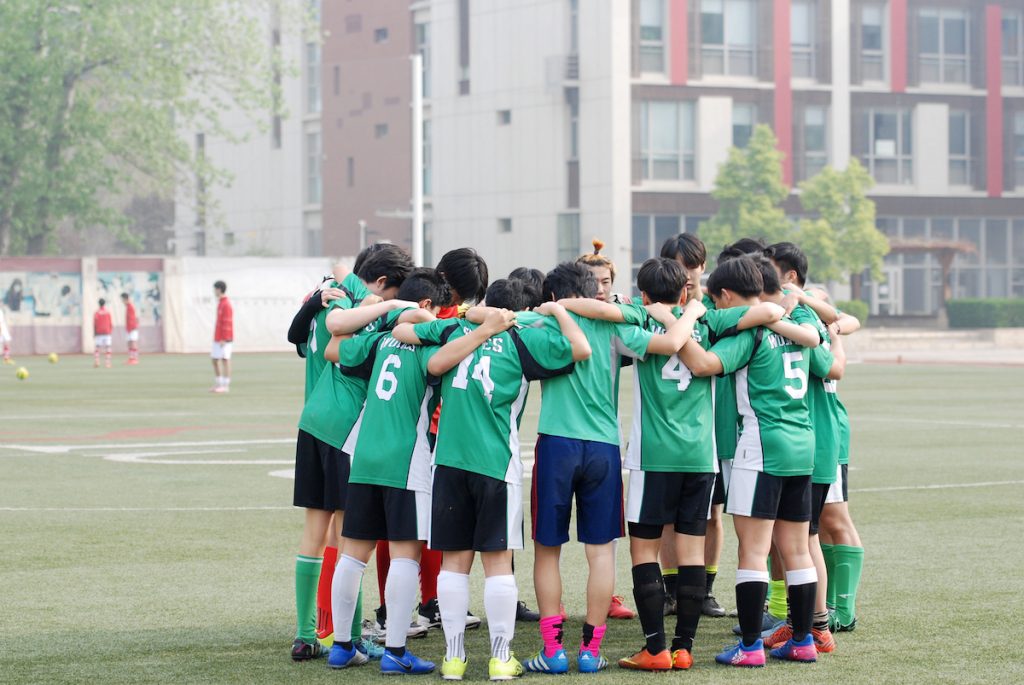 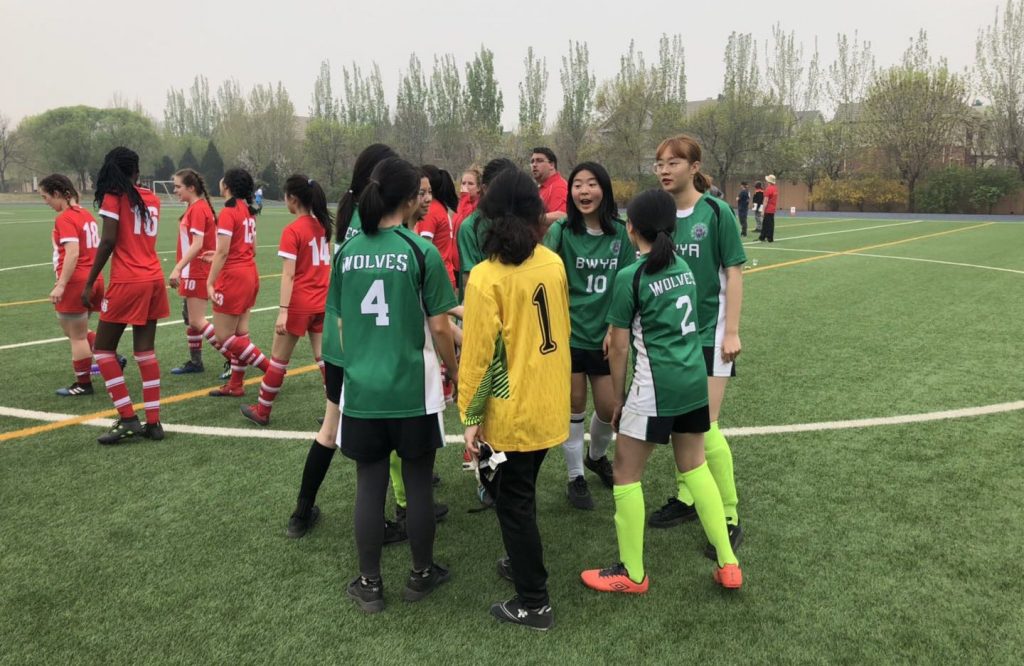 Some of the weekend’s highlights