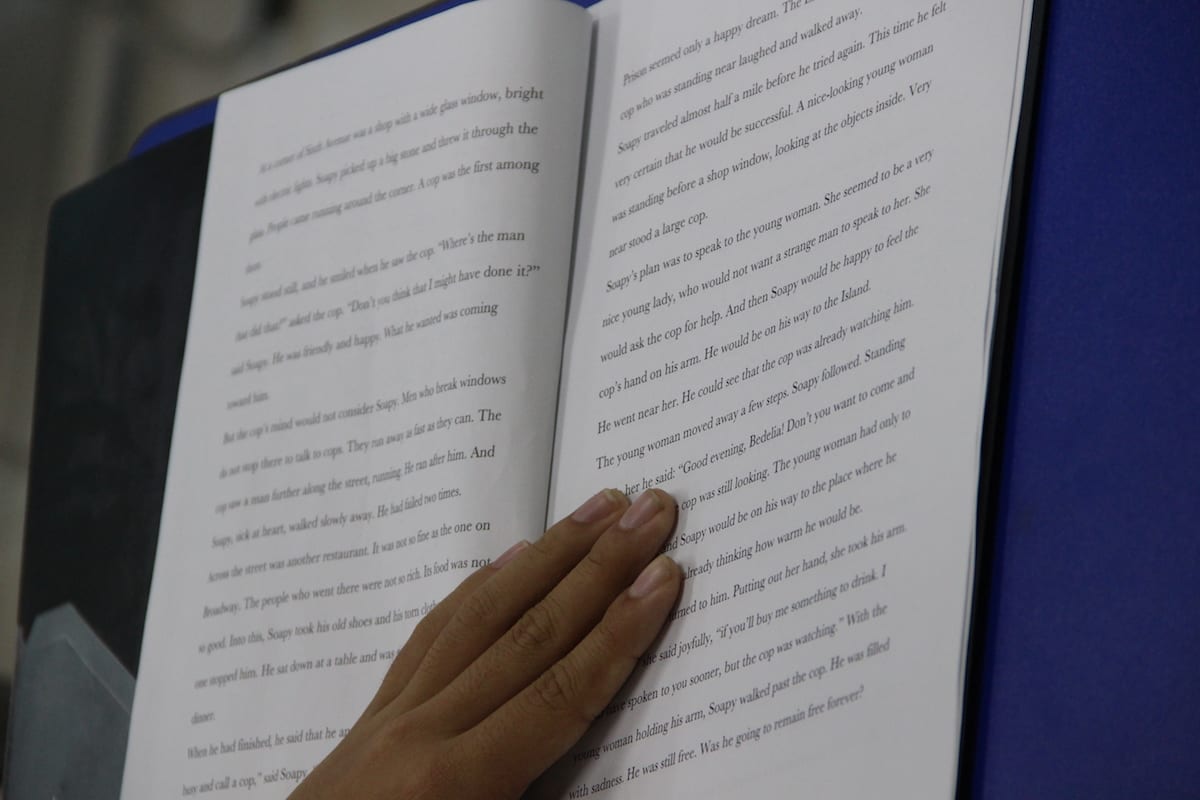 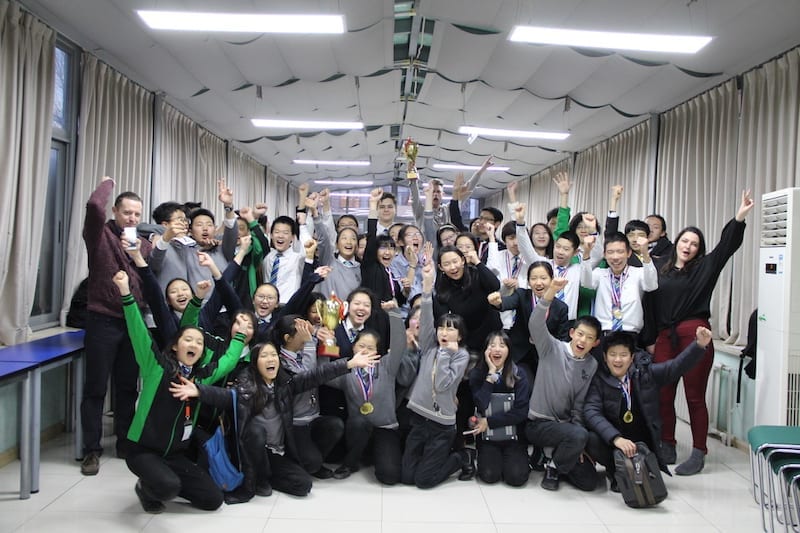 On Saturday 19th January, BWYA hosted the annual Speecheasy competition. Competitors from six international school came together to compete in categories including Original Oratory, Duet Acting, Debate, Impromptu, and of course overall competition winner. As well as the competitors, 25 judges helped decide the winners of each category, along with 22 BWYA student volunteers helping to make the event a great success.

The Speecheasy tournament was founded five years ago by teachers from BWYA to encourage the community of speakers, performers and debaters within China. Attendees from BWYA primarily come from the forensics club.

At the fantastic prize giving ceremony, it was clear to see BWYA students had performed very well – picking up awards in all categories, including a number of first places. After the overall scores had all been totted up, BWYA won the competition cup for both the Middle School and High School categories. It should also be mentioned, the genial and celebratory atmosphere at the prize giving ceremony was a fantastic demonstration of good sportsmanship from all the schools involved.

Speaking after the competition, BWYA English teacher and competition organiser Reuben Haggar told us, “BWYA’s speech and debate team battled through three rounds of speaking, debating, and performing at its home tournament – the 5th annual Speecheasy – against five other schools from Beijing and beyond. BWYA’s forensics members were courageous, persistent, and diligent in their efforts to win and, in the end, emerged victorious, taking home first place in the middle and high school team divisions.”