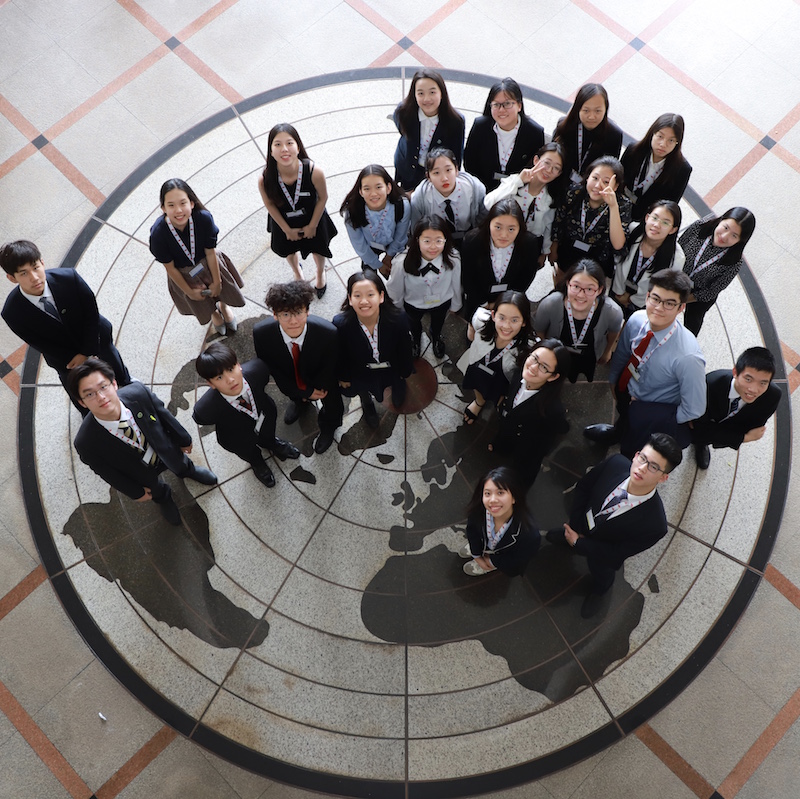 BWYA at the United Nations!

Last week (19th to 23rd November), a delegation of BWYA students travelled to Singapore to attend the annual The Hague International Model United Nations conference (THIMUN). This year, participating with students from over 50 international schools around the world in the debates and activities, BWYA sent 26 delegates – our highest number yet. Roles taken by our students included conference journalist, vice-chairman of the UN General Assembly, and judge of the UN International Court of Justice.

Whether it’s the public speaking, or in-depth study of current global hot-topics, this experience not only exercises students’ leadership and presentational skills, but also encourages students to step out of their comfort zone, understanding the world at large around them, becoming truly ‘locally grounded, globally aware’ world citizens.

For more stories, let’s hear what some of our students had to say! 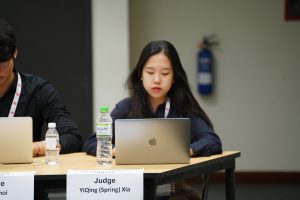 “I participated as a Judge in the ICJ committee (International Court of Justice), and it was a very memorable experience for me because it was my first time participating in such a committee. The ICJ is very different in terms of procedure and content from regular MUN committees, so I was able to learn a lot.

The most memorable moment for me was when I delivered the first set of judgments with 3 other judges regarding our Separate But Concurring Opinion on the case being debated. We had spent 2 entire days listening to witness statements and reviewing evidence, so, to be able to come to a conclusion regarding a very controversial topic was worth the hard work.” 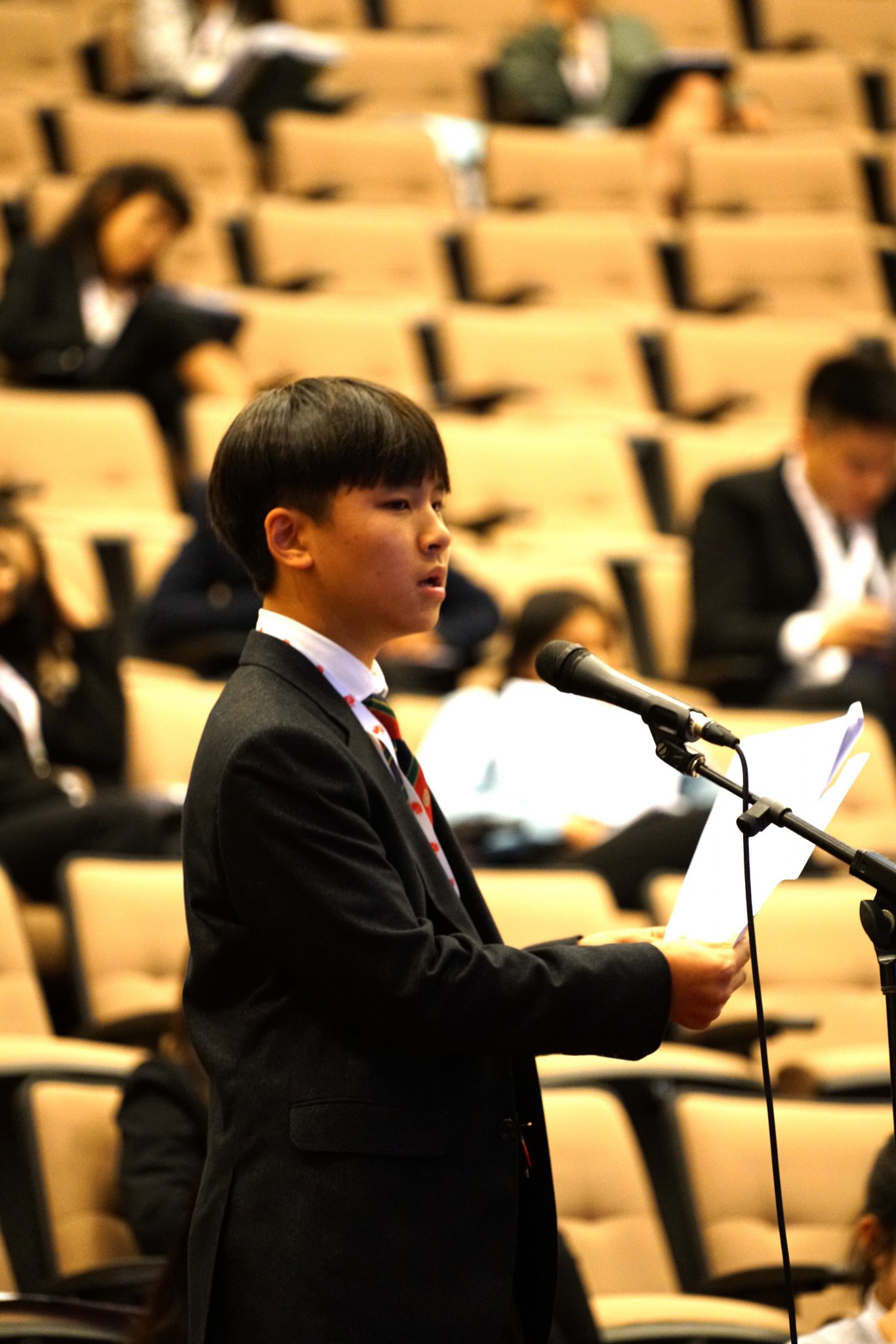 “I was a delegate in GA2 (Business and Finance) representing Suriname. The most memorable moment during the conference for me was when I delivered my first speech in front of all the other delegates. Although I had previous experiences with public speaking, I had never spoken in front of such a large group of people. While it was difficult to ‘leave my comfort zone’ and decide to speak in front of people, once it was done, the reward that I got in return in the form of increased confidence and joy was priceless.”

“In THIMUN, I was a delegate of Ethiopia at the Human Rights Council. It was one of the most unique experiences in my life and is related to the motto of our school ‘locally grounded, globally aware’. Because in the conference, I learned to discuss many topics I’ve never even thought about before, like the practice of female genital mutilation in Africa and Southeast Asia.

I am a student of BWYA, a girl from China who has lived in Beijing all her life. After the conference, I am still that girl, except with wider views upon the issues in the world. THIMUN is one of the best experiences in my life because of how it changed me so much!”