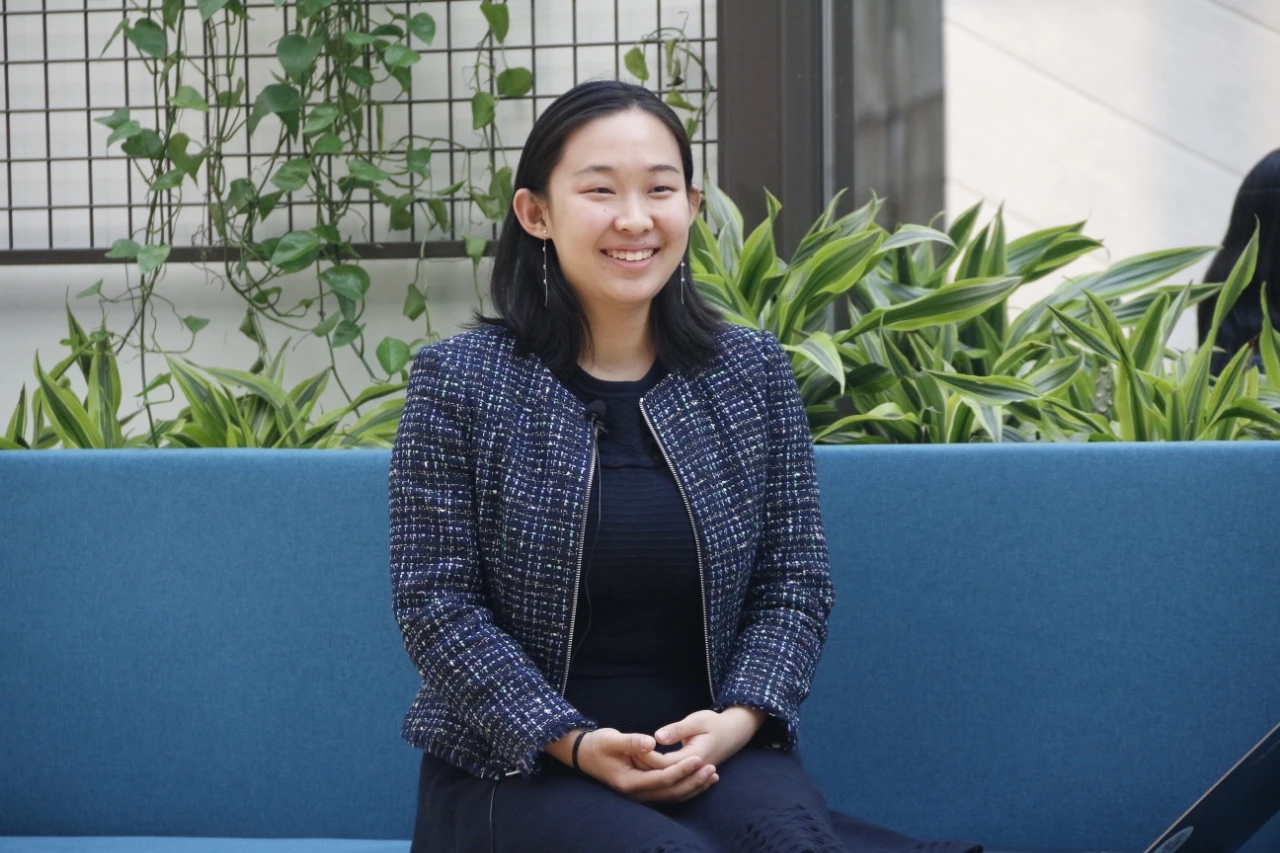 Last week we were very excited to welcome back three of our recent alumni for a sharing session with our current students and teachers. Class of 2019 graduates Angela Pan, Michael Yang and Isaac Zhou shared their experiences from universities in America and Canada. Before the event, we were also lucky enough to be able […] 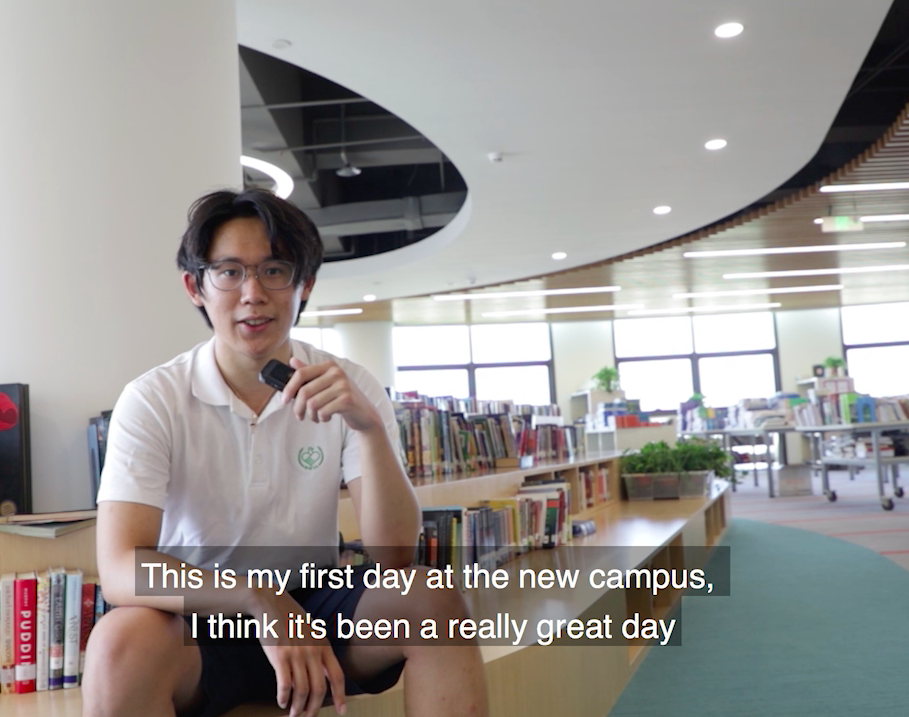 A Day with a BWYA Student

To learn about our new campus, we spent the day with DP2 student, John Wang. Let’s follow in his footsteps to find out more! https://www.ibwya.net/wp-content/uploads/2020/09/Day-with-John3compressed.mp4 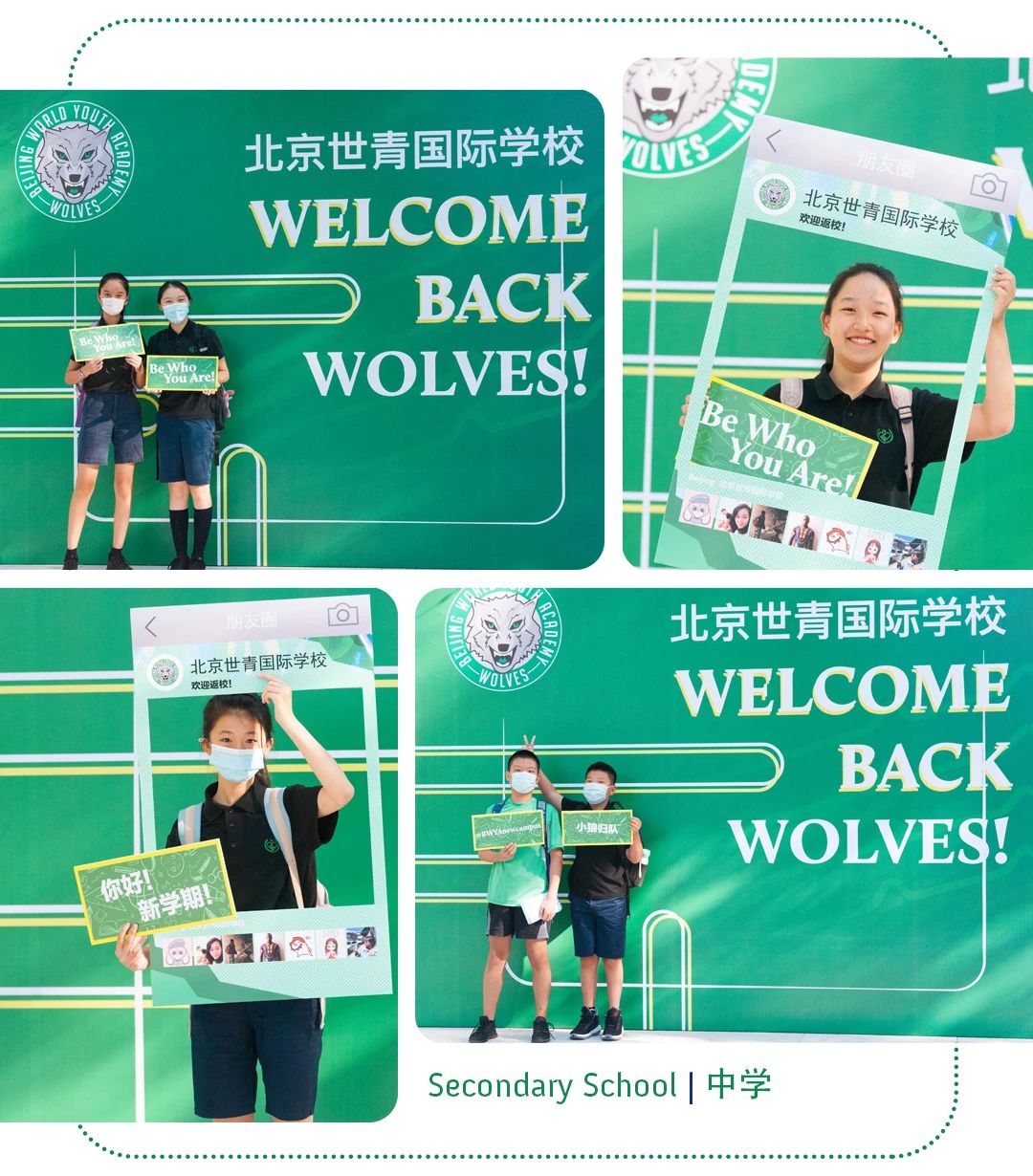 Fully Reunited at BWYA Welcome Back Home! The first week of the new semester has come to an end, with the staggered return of BWYA students having been carried out smoothly. As of September 8th, the entire BWYA wolfpack was back on campus, kicking-off the new year. Despite over half a year of interruptions brought […] 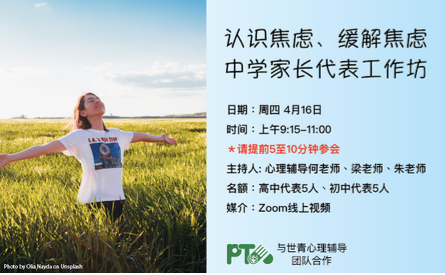 Growing Together at Home

Growing Together at Home With the ninth grade having already successfully returned to on-campus studying, it will soon be time for the others to follow suit. Yet during this time of online learning, it has not only been teachers and students facing the difficulties, but also parents looking after their children at home. In order […]

Great Results from our Graduates

Great Results from our Graduates Despite the recent challenges the world has had to face, the BWYA Class of 2020 graduates have shown their true colours, with some impressive university admissions.  01 Reaping a great harvest With the admissions results for the Class of 2020 now all in, BWYA students received a total of 302 invitations from universities around the world. […]

Grade 10 Reach a Great Milestone “…… And now fast forward a few years, we’re now roughly at themidpoint of our journey, about to finish the MYP or IGCSE programme and enter the DP programme. The last two days I’ve been looking back at all the memories, everything we’ve gone through the past couple of years. […]

BWYA Students’ Joyful Reunification After countless days and nights of preparation, on May 11th, we finally enjoyed the long-awaited reunion and restarting of on-campus learning for the Grade 9 students. Under the beautiful blue summer sky, BWYA welcomed back our learners bringing life and vitality to their classrooms. Safety first: The first lesson back on […] 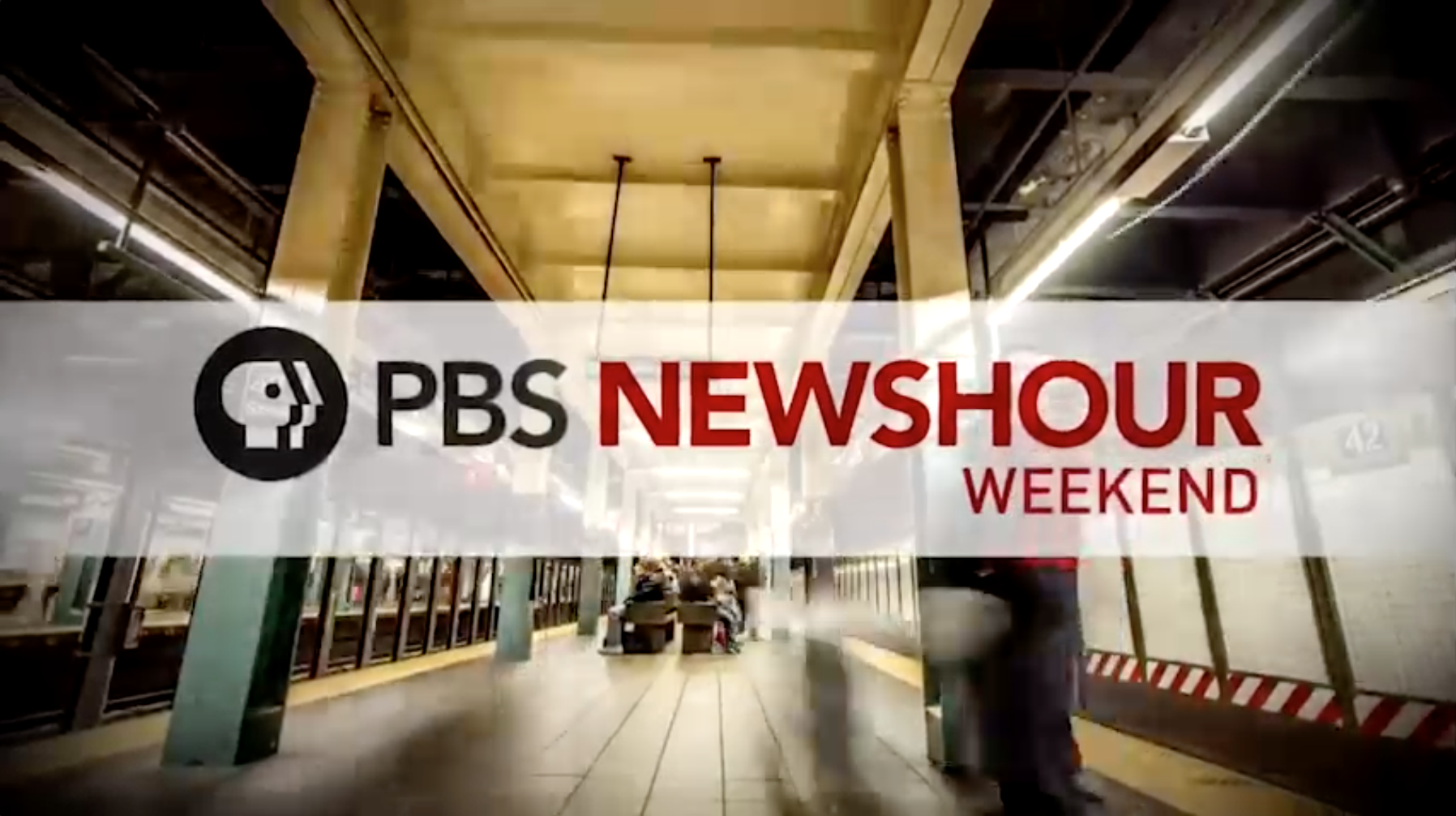 BWYA in International News The Public Broadcasting Service (PBS) is an American public broadcaster and television programme distributor. It is a non-profit organization and the most prominent provider of educational television programming to public television stations in the United States, distributing series such as Sesame Street, Downton Abbey, the PBS NewsHour, and many more. An […] 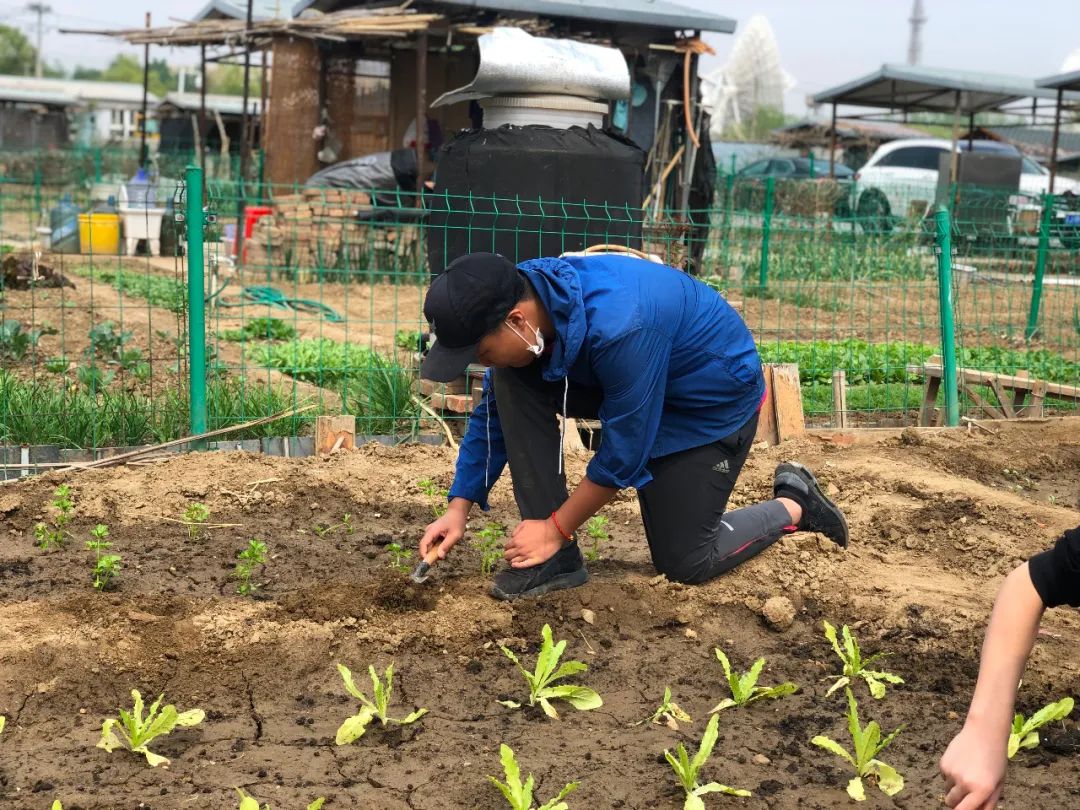 Every Day is Earth Day

Every Day is Earth Day The 22nd April was the 51st Earth Day. This year, the theme was ‘Treasure the earth, people and nature living in harmony’. As we continue facing the worldwide impact of an epidemic, it was a great opportunity to think about our relationship with nature, and how we can help. In […]

Excellent eLearning in the English Department

Excellent eLearning in the English Department Following up from last week’s post from the BWYA librarians, and previous posts from our excellent Chinese department [read here], this week continuing with the literacy theme, we spoke with three of our secondary school English teachers to learn how they have been inspiring our students to make the […]